Caliber 3 USA instructors go through rigorous screening process. All instructors have served in the Israeli Army – Most in elite units and have at least 10 years working in either public or private security organizations. Caliber 3 USA prides itself in only employing the top professionals in the areas of counter-terror and security 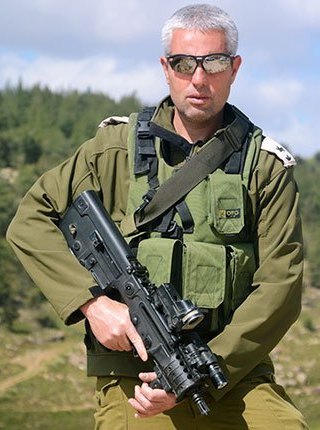 A counter-terror expert and member of the IDF, is the founder and creator of Caliber 3 academy in Israel. He teaches that “preparedness is the key to emerging from a shooting attack unscathed.”

Citing the fact that the Israeli response has resulted in far fewer fatalities from mass shootings, Gat identified the need for Caliber 3 USA. The colonel has vast operational experience in both guerrilla warfare and counter-terrorism, and has commanded units in special operations in Lebanon, the West Bank and the Gaza Strip. In 2003, Col. Gat was selected by the Defense Ministry and the IDF to head a special counter-terrorism project in high risks areas. He has established and commanded security and anti-terror units for the Israeli Ministry of Defense and the IDF. 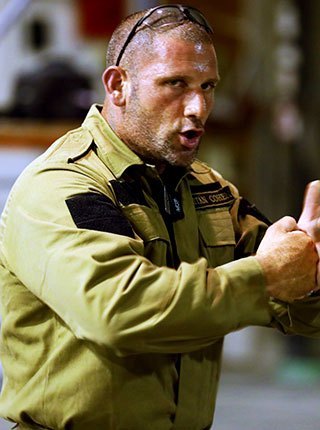 He served as sergeant in the IDF for the paratrooper unit . After the army he served as a security guard for Israel Ministry of Defense as one of Ehud Barak’s security details, along with other high ranking officers, and VIP delegations.

Following his security guard experience, Yonathan served many years in a special undercover unit for the Israeli government where he performed over 200 operations a year in both combat and intelligence. After his service, Yonathan joined the Caliber 3 team, and trained security guards and police In Israel.

In an effort to bring a bit of Israel to San Marcos, the building is landscaped with a park-like theme. A running trail encircles the building, and is used for warm-ups before the workouts. The same trail marker that demarcates the Shvil Yisra’el (Israel National Trail) is painted on a rock at the trailhead. The seven species of Israel, as mentioned in Deuteronomy, are in evidence on the property. These include wheat, barley, grapes, fig, pomegranate, olive and date palms. 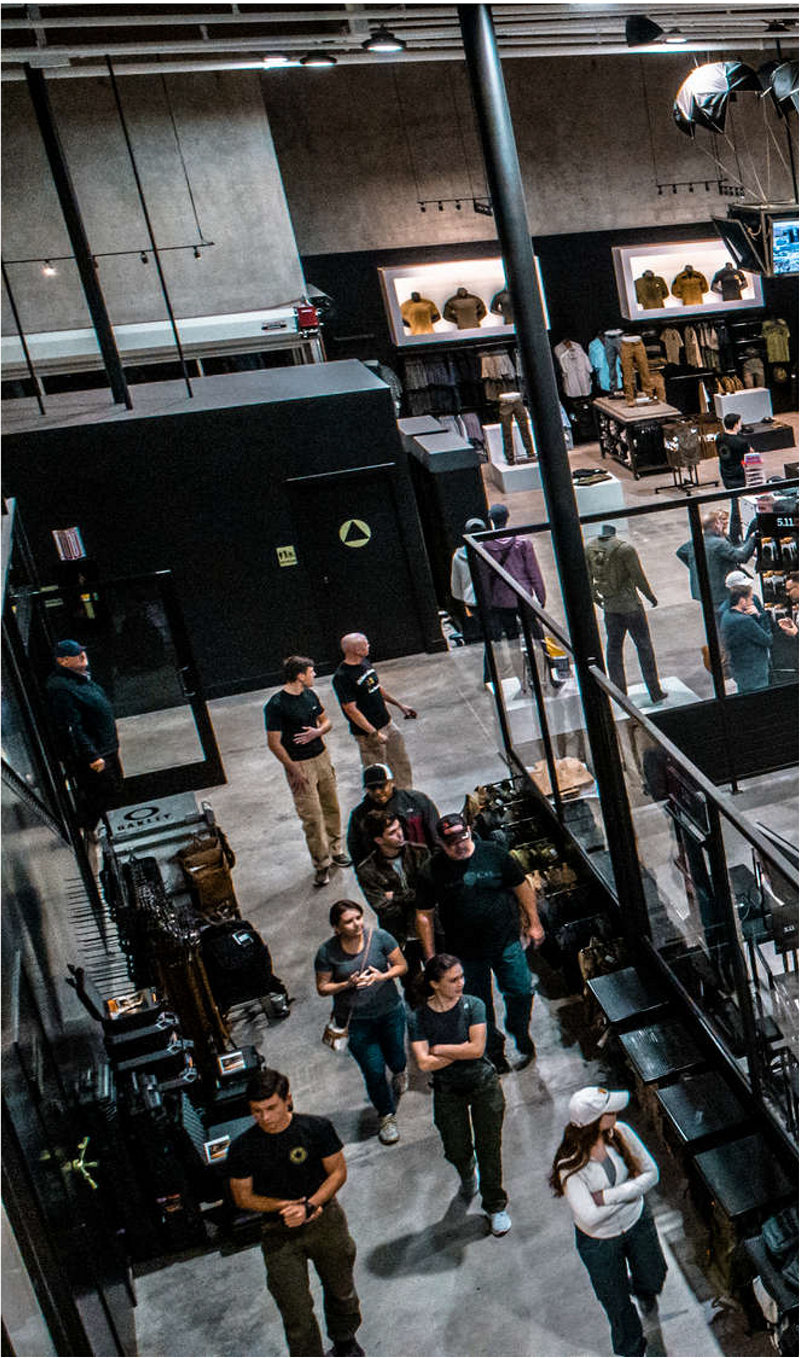 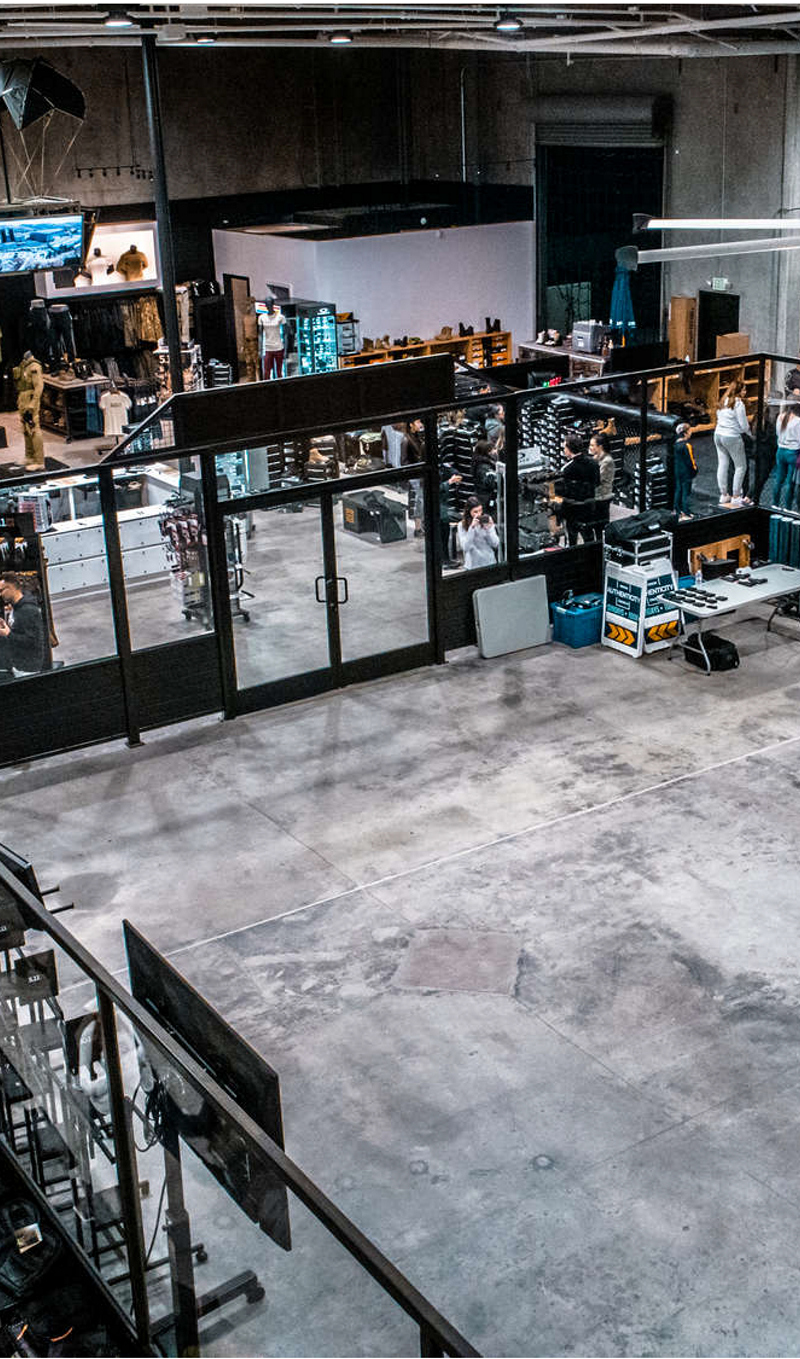 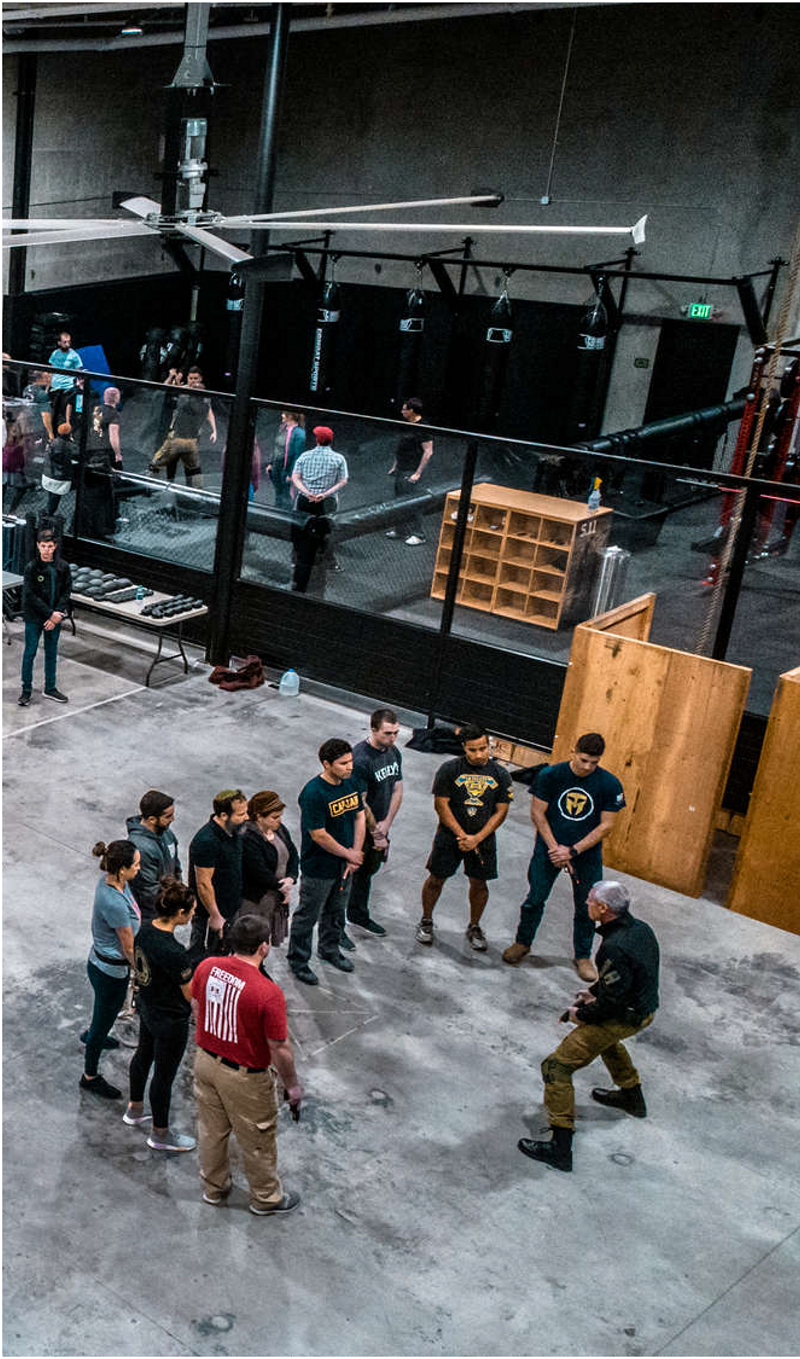 Perhaps the most fascinating aspect of Caliber 3 USA, is the model home. A perfect replica of a home, replete with kitchen, kids’ playroom, living room, and wide screen television is used to simulate home invasions. Here, participants learn how to anticipate and respond to an attack where it is least expected and where the risk of harm to loved ones is greatest.

Fill out the form:

To all our Caliber 3 friends

Due to the current situation, we have unfortunately been forced to close down the Caliber 3 facility.

We will continue to run courses and workshops in locations across America because we still believe that it's important for every person to know how to defend themselves.

For more information about upcoming classes and to reserve your spot, please fill out the contact form.